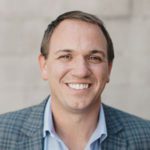 Chances are, your proposal process looks similar to the way it did in the 1990s.

And then you wait…

Does This Sound Familiar?

If it does, take comfort in knowing that you’re not alone. An astounding number of sales teams still use this process to get proposals out the door. And through this anachronistic process design, you’ve probably wondered why there isn’t a better way to do it. Well, there is.

The Problem With the Standard Method

A few problems are easily identified in regards to the process outlined above.

Digital Proposals Are Simply A Better Way To Do It

Cloud-based software has been around for a long time. The marketing team enjoys a monopoly of knowledge in understanding how content is used, engaged with, shared, and re-purposed. You and your colleagues on the sales team don’t get that luxury. You’re stuck using Office Suite products to bootstrap your way into sales success.

Digital proposals delivered by Proposa give you the ability to create truly remarkable proposals in half the time. Not only will they be visually stunning, but they’ll also be mobile-ready and packed with intelligence to help you sell better, smarter, and faster. Your new proposal process could look like this: 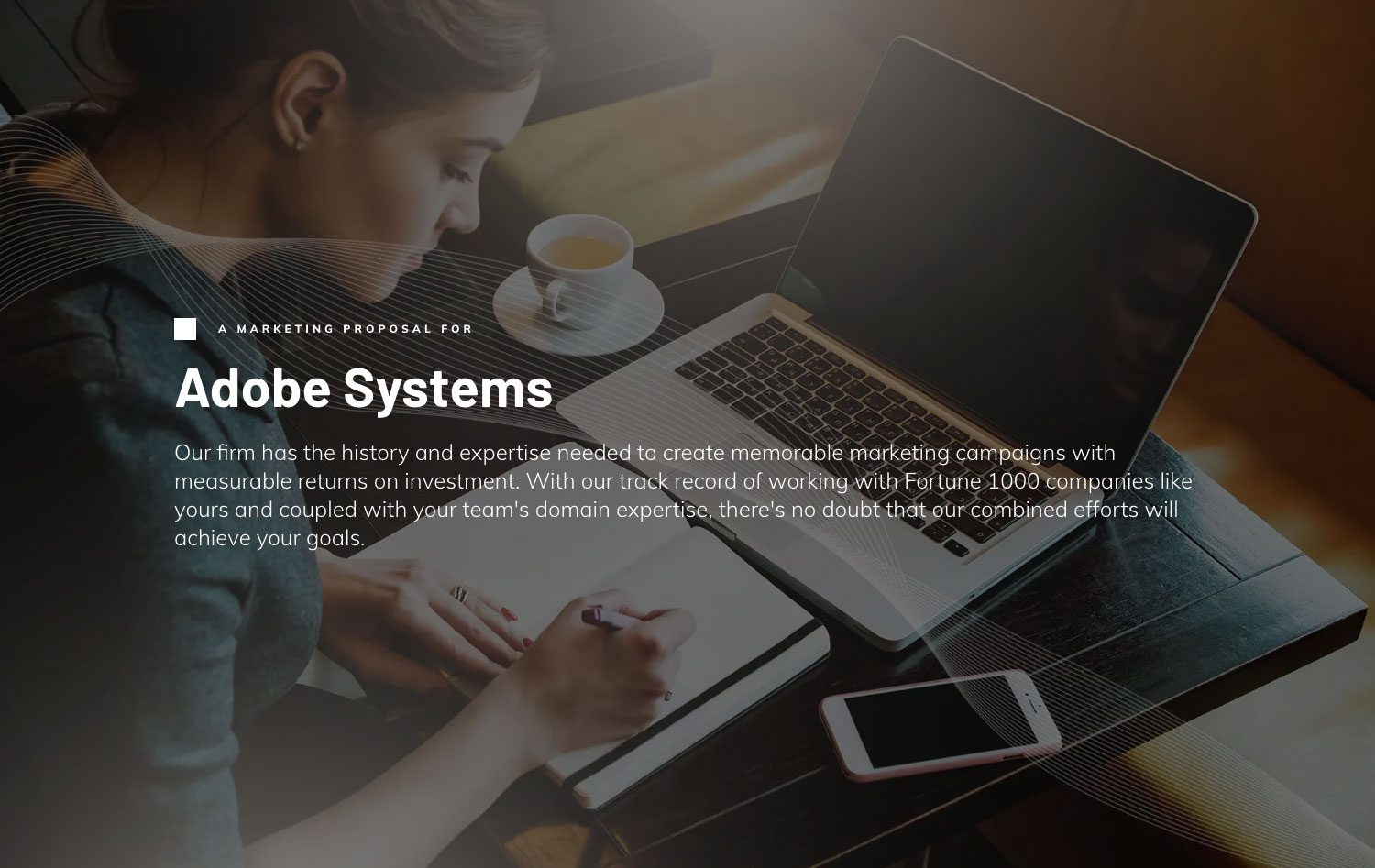 This is an example proposal built on Proposa. Click to view the proposal in its full glory.

It seems ridiculous that some of the most valuable content your company has exists in sales proposals and those proposals are wantonly attached to emails. You have no control over how that content is distributed.

At Proposa, we had a customer of ours start a live-chat session with us. The conversation went like this:

Customer: “Does your team employ developers in Ukraine.”
Proposa: “No, all of our developers are at our headquarters in Raleigh, North Carolina.”
Customer: “I’m getting open notifications of my proposal being opened in Kiev.
Proposa: “That certainly seems strange. Is your prospect traveling internationally, by chance?”
Customer: “No, they’re located in New York and I just had a call with them yesterday.”

After a 5-minute pause.

Customer: “I’ve figured it out. We sent a proposal to our prospect who is now shopping our proposal with overseas talent. They sent them the proposal that we made for them.”
Proposa: “If you would like to cut access to that proposal, you can delete that prospect from the proposal or turn off the proposal altogether by marking it as a Draft.”
Customer: “I just did that. This is a lifesaver and I’m a bit angry as well as relieved that I can use Proposa to figure this out.”

Your sales content is too important to simply send and forget. With Proposa’s insights, you are in control over your content and who is able to see it.

The Transition Cost to Digital Proposals

Introducing a new system may seem daunting. But you would be surprised at just how shallow the learning curve is for Proposa. Within an hour, you’ll build a brand new proposal format that your team can use and reuse in future cases. It’s time to equip your team with the right tools to close deals more efficiently than you ever have.

And the hard costs? Less than you think. Plans start at $25 per month and come with a 14-day free trial. You’ll spend more at Starbucks this month than you will on Proposa. So what are you waiting for? Give it a shot.

Get Started For Free

Build digital proposals quickly and easily with Proposa. Analyze who's opening your proposals and what they're looking at. Start building proposals better, smarter, and faster.

Get Your Free Trial